Already today, on 21 October, with the help of Telia Solutions for Media video streaming technologies, the internationally famous Latvian pop rock band Brainstorm will present the concert film of their new album “A Year Without a Calendar” online. The technologies of the Telia Video platform will provide online streaming of the event and make it available to fans of the band around the world. It should be mentioned that in spring this year, Telia Solutions for Media was already honoured to ensure the online streaming of the presentation of the new album song “Feels”, additionally providing it in three different languages simultaneously – Latvian, English and Russian.

But in the new premiere of the concert film, fans will be able to enjoy all the songs of the new album captured live in a specially created studio. Splendid decorations, video projections worthy of a huge concert, especially designed choreography, professional dancers, neon make-up, acrobats and even a real horse – all of this is expected in the Brainstorm concert film, in which the band Tautumeitas, ansis, Dons, Intars Busulis and popular actor Sasha Petrov will also perform.

More information about the premiere of the concert film and the purchase of tickets is available here: https://brainstormfeels.com/ 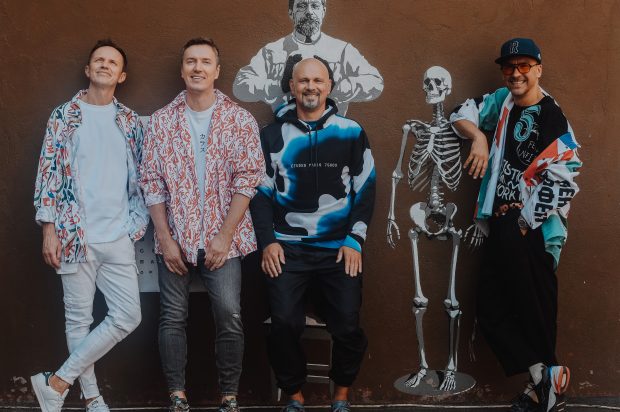