Supernova is the Latvian song contest where the winner is granted representation of Latvia at Eurovision. Under its current name the Supernova contest exists since 2015 when the winner is chosen in several stages during February of each year. Supernova is translated live by Latvian television and the winner is determined by several criteria with internet-based voting as one of them.

There were contests with different names before Supernova and internet voting was available then as well. During these contests the organizer used its own servers to host the voting website and very often when number of simultaneous votes peaked servers got overloaded and crashed. As a result, organizers received many complaints and the many potential voters were not able to vote.

To solve the problem there were two alternatives. One was to buy more powerful servers, but this option had two serious drawbacks. Such a big capacity was needed only on rare occasions and most of the time these servers would be extremely underused. Also the dedicated servers still would have limited capacity which could be reached at some voting level. Another alternative was to use a scalable and virtually unlimited cloud solution.

At the end of 2014 Latvian television approached Telia with a request to provide the service to host the contest website supernova.lsm.lv and handle the peak usage with the scalability of cloud services.

Telia decided to use the combination of Telia virtual cloud servers to host the computing resources and Telia CDN service to handle the request peaks and additionally protect the servers. Such solution proved to be very flexible as the CDN takes off the load to serve all static content, improves the website response time and thus visitors experience, and effectively protects the site from potential DDoS or other attacks, but Telia virtual cloud servers are dynamically scalable in case the backend load (e.g. data base requests) exceeds initially planned amounts.

All 10 minute long voting sessions went smoothly with many tens of thousands of voters being able to vote. Servers were closely monitored, and we were ready to increase the resources as necessary. The CDN did its job perfectly as well and gave us and the organizer the confidence that such solution is cost effective and technologically efficient way of handling such a complex task to create a scalable website able to handle large peaks of visitors and is effective not only for the static content of the website but also optimizes the dynamic content for better delivery.

Since those days in 2015 we have hosted Supernova events each year. “Telia hosts the voting system for Supernova contest for the 5th year already. We haven’t had any problems with the system performance or stability. All voters were able to vote for their preferred songs”, admits Ilana Einmane, the CIO of Latvian Television. Telia has gained a lot of experience from this project and similar ones with other customers. 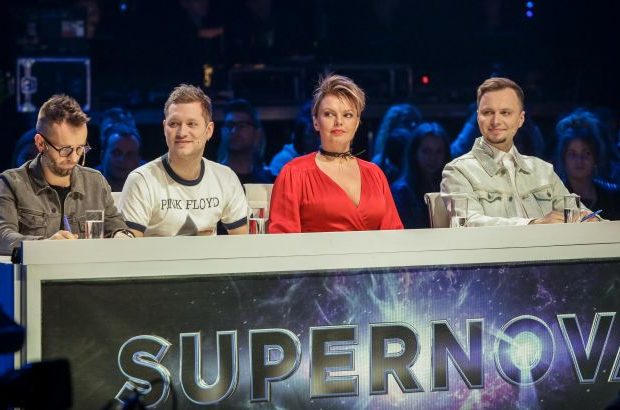